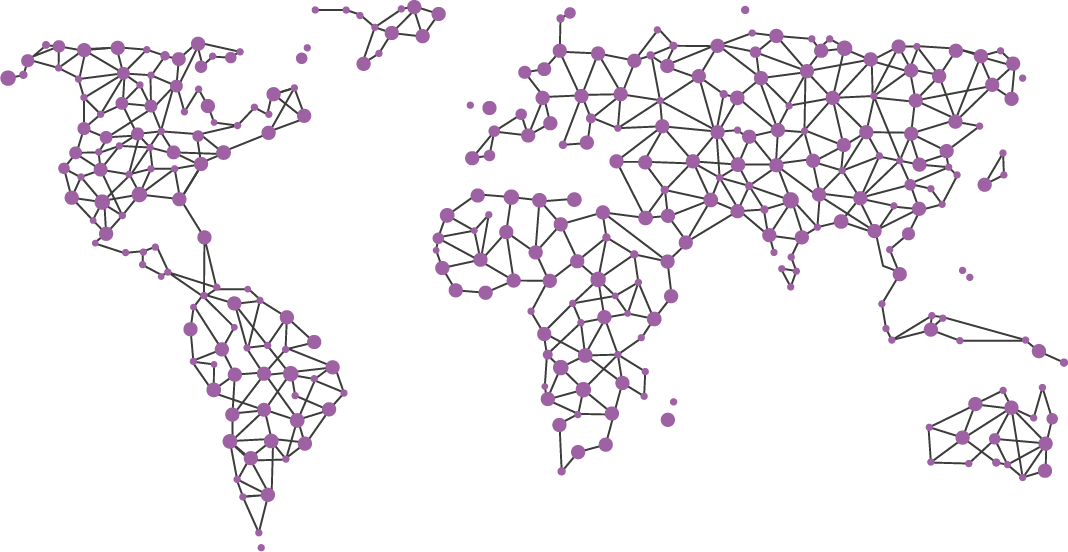 Defining the artist and man Andrio Candido is an arduous task, seemingly impossible when viewed with inattentive eyes. A fundamental part of this is the consequence of his jack-of-all-trades profile, given that he is an activist in several different areas. But an important part of the equation for understanding Candido lies in the way in which he defines himself: “I am a worker of culture. As an artist, I dialogue between the written word and interpretation, [as] an actor and writer. As a cultural agent, I produce, I work audio, I am an arts educator, social educator, professor of history, a black man, and the father of Loren.”

Even so, more than being a worker of culture, Andrio’s roots are a fundamental part of understanding who he is. Ok look, he even flirted with the practice of marginal theater in the 1970s, with notable performances in the work of Plinio Marcos (1935 - 1999), and attempted to find foreign references in Charles Bukowski (1920 - 1994) and Tennessee Williams (1911 - 1983).

Above all, though, what really hooked him was peripheral literature, beginning with the shift in perspective that this literary style allowed him in his career, functioning as everything from a sign of self-identification to a tool for work. “[Peripheral literature] is about me. It’s about us. This is a triumph. This is because the influence that it has had on trajectories, self-esteem, and consequently, the construction of identity. It is about us. These are not the daydreams of the bourgeois life that we do not know, or perverse, exclusive, and castrating pasts. It is the now, it is about me and it is liberating. It’s Spring.”

A man of all trades

Discovering peripheral literature and discovering himself thanks to that literature were fundamental aspects for Andrio Candido becoming a man of all trades — or, returning to the way in which he defines himself, a “worker of culture.” Fluidity and agility jump out in his text, along with an immediate identification of the context he describes.

This fluidity and agility are directly connected to his trajectory, which is far from linear — you’ll learn why in the next few lines. Suffice it to say that his interest in reading began at a very young age, beginning with Japanese manga and RPGs (role-playing games), whose narratives served as a source of inspiration for him to draft his first stories.

If RPGs were important for Candido taking the first literary steps, poetry, which came later, revealed itself as the path to be taken: poetry events appeared in his life when he was 22 and still involved in the theater world, on the cusp of pursuing, in parallel, a career as an actor. But passion has no age: it was love at first sight. “My trajectory was neither linear nor sequential: it was full of obstacles to be overcome with dedication and grit. This is reflected in my work, because my prose texts never follow a linear format, and I take ages to finish them. Poetry, on the other hand, in spite of requiring less time to construct, must be organic. I have to feel it and live it in some way, be it through trauma, difficulties, or ecstasy.”

An eye on the screen

Candido’s totally non-linear vibe resulted in a number of overlaps in work in areas with different but complementary dynamics. In addition to winning the award for best actor at the First Caraguatatuba Students’ Theater Festival in 2002, he also participated in series such as Turma do Gueto, Carandiru - Outras Histórias and Antonias. This multi-talented artist also participated in films such as Boleiros 2 by Ugo Giorgetti, and Os 12 Trabalhos by Ricardo Elias.

Even so, the nonlinear essence of his path, his vast background and will to demonstrate his value spoke loudly — very loudly. The feature-length film, Um Salve Doutor, directed by Rodrigo de Sousa & Sousa, is a classic example of this: he both wrote the script and starred in the film, in which KPG, a youth that spent three years in the Fundação Casa sentenced to completing socio-educative measures, tries to find a new life path and passes through a series of plot twists when he falls in love with a girl from a different social class.

The script of Um Salve Doutor was, according to Candido, a grab bag of various processes “it was a purge, a birth, it was painful and important.” Motivation? Absence? “An absence of opportunities in the audiovisual area, an absence of father figures for the kids I was teaching, and the oppressive presence of the State in these spaces. At the same time I was living through a Spring, I lived fundamentally from work with culture, I had recently discovered poetry events and slams, and had recently built a collective that had quickly become a reference for the periphery. [The result was] this dramatic mix of slaps and kisses, violence…” he describes.

The other eye on the paper

If, on one hand, Candido possesses a vibrant theatrical side, a literary vibe also runs through his veins. And it wouldn’t be an exaggeration to say that the two enhance each other, creating poetry.

The work Dente de Leão, released in 2017, was his first solo poetic flight, or, as he himself described in the general description of the work, “it is poetry, flying.” And did you think he would stop there? You thought wrong. Candido launched, recently, the prose work Corre! through the Educar DPaschoal Foundation, written for a young adult audience. The book’s plot follows the life of Bruno, a boy about to turn 18, as he lives his life in the favela. Despite his worries over his college entrance exam, he lives without any major worries and dedicates hours to playing soccer and videogames — that is, until he reaches his 18th birthday and a family event awakes in him a sense of responsibility, triggering the evolutionary fight or flight mechanism.

Though the book features the occasional autobiographical element here and there, external elements have an important influence in this scenario. “Bruno assumes the spaces of Andrio, in the family, friends, parties, and street culture. But the trajectory and motivation were created to allow children and youth from the periphery to identify [with the book].” And what, then, were the external elements that aided in building the work? His take on life. “[Corre!] Came out of my students as a teacher in public schools, at the Fundação Casa, and youth shelters. My observation and listening in the places where I lectured and taught directly influenced me in composing this work.”

And it is this eye for life that makes Andrio Candido a tireless, polyvalent human being. It is this eye that allows him to speak of RPGs, of Bukowski, manga, peripheral literature, film, theater, and poetry with ease. It is this eye that allows him to be a worker of culture. “I observe my exterior and everything around me, and I relate it to my internal world. Animals, plants, the sea, and the city interact with what I am feeling and living in that moment, [which] varies from feeling to feeling. But I am able to, frequently, relate it to the exterior that surrounds me.

BACK TO TOP
PREVIOUS ISSUES
previousid1255
Alternative Experiences v.1  n.3  2019
SIGN UP FOR THE NEWSLETTER