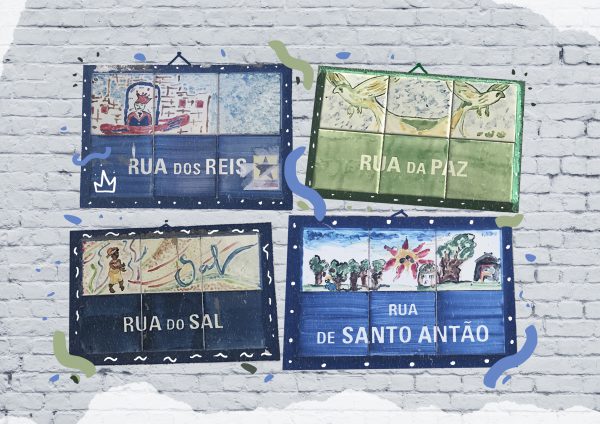 Traveling through diverse and creative peripheries in lisbon

An enlarged conception of the periphery

Today, the notion of “periphery” seems to be used to serve essentially these zones of rural or urban habitat (precarious neighbourhoods, favelas, slums, and abandoned villages) placed in the margin of economic development and “modernisation” that we can observe in countries of the South. Behind this notion, we can often find the idea of a […] 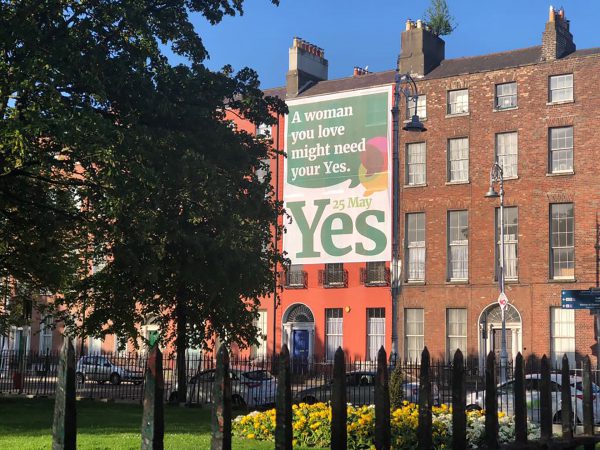 Neoliberalism and the critical voice for community practice

As someone who grew up in Northern Ireland in the late 1960s and 1970s, with the looming and ever present spectre of Margaret Thatcher, I have been intrigued to investigate what form neoliberalism may have taken just south of the border on the island of Ireland (as opposed to Thatcherism in the UK and NI). […]

The arrival of Romani people to Spain has been documented since 1425, making them an integral part of the population. The estimated population is somewhere between 700,000 and 1,200,000 people, 40% of which live in Andalusia. More precise information is not available, as ethnic, racial, and religious information isn’t taken during censuses. In this article […] 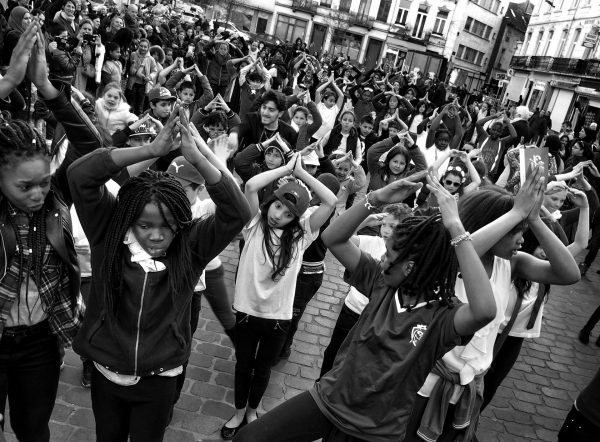 The Molenbeekois and their Going Beyond a Stigma

Can people who live in a stigmatized periphery, starting from their own current practice, find the force to realize their emancipation? Can they transform and transcend a negative brand that weighs on their environment and on themselves, to their own benefit and also to a better image in the outside world? Not all peripheries and […]

After almost 14 years of custody, an account of my experiences as a prisoner may produce a broader, yet duller answer than the question 'what is it like in there?' traditionally elicits. It’s certainly an enduring question, asked to some degree by everyone from my closest family and friends to absolute strangers. Less enduring though […]

Letter from Maré - Manifesto from the Peripheries 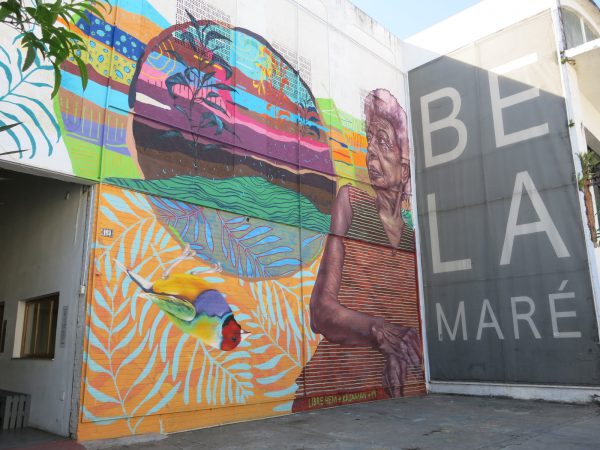 At the beginning of May, 2019 academics, activists, artists, and NGO professionals from territories across the world met together in Rio de Janeiro to share, discuss and debate the possibilities and challenges of creating pathways towards cultures of equality (Percursos Criativos para Culturas de Equidade, 7 – 9 May).  The event was co-organised by teams […] 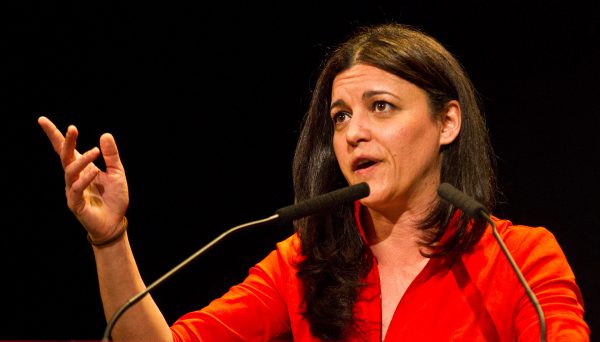 "I have been Marisa’s friend for a long time and I know well the conviction with which she personifies the maxim of “the personal is political.” If it weren’t so, I wouldn’t be the one here. And just as Marisa knows it, so too do the millions of Portuguese men and women that have felt […]